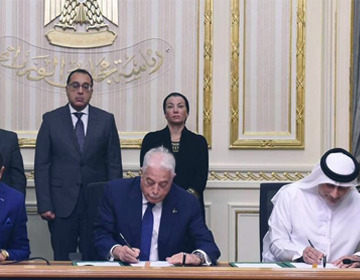 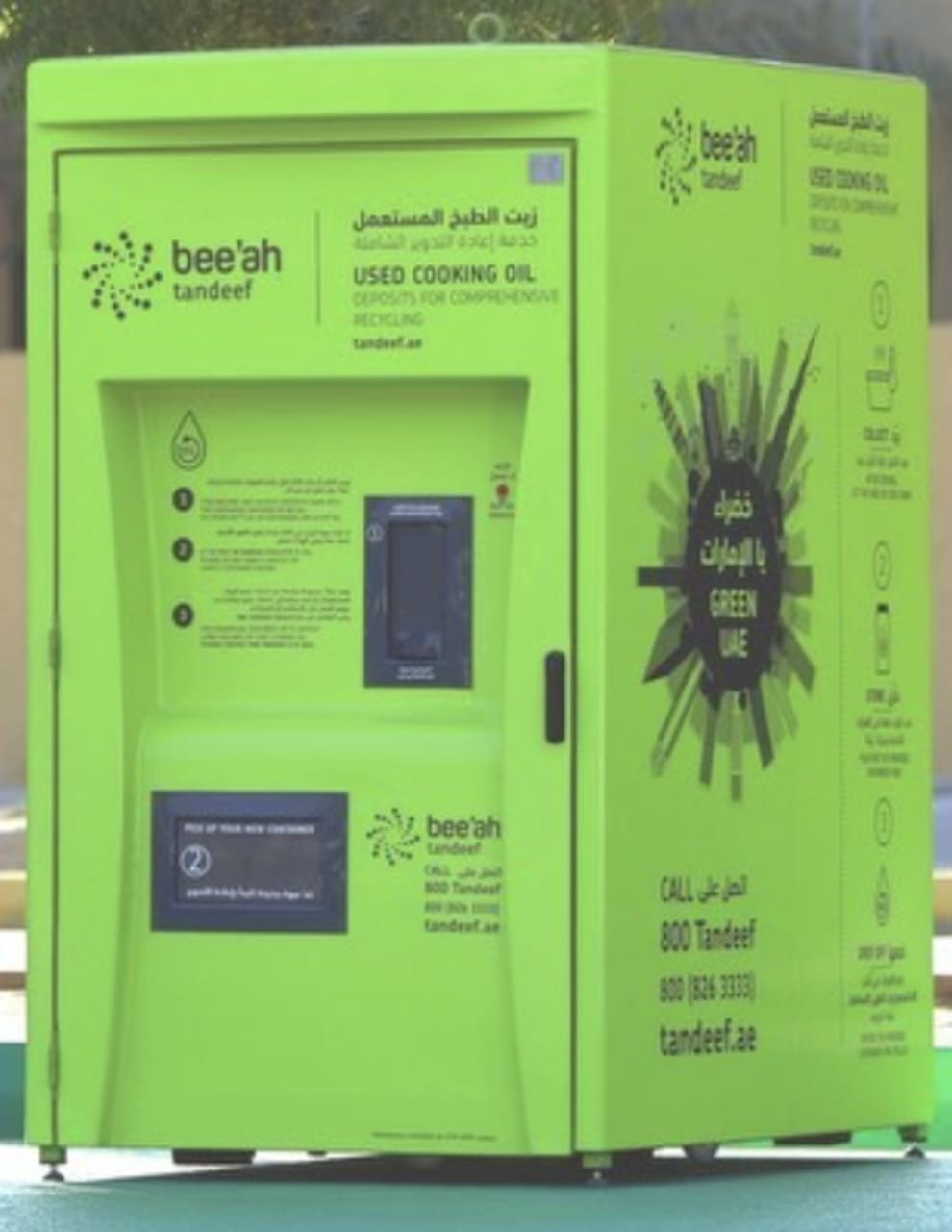 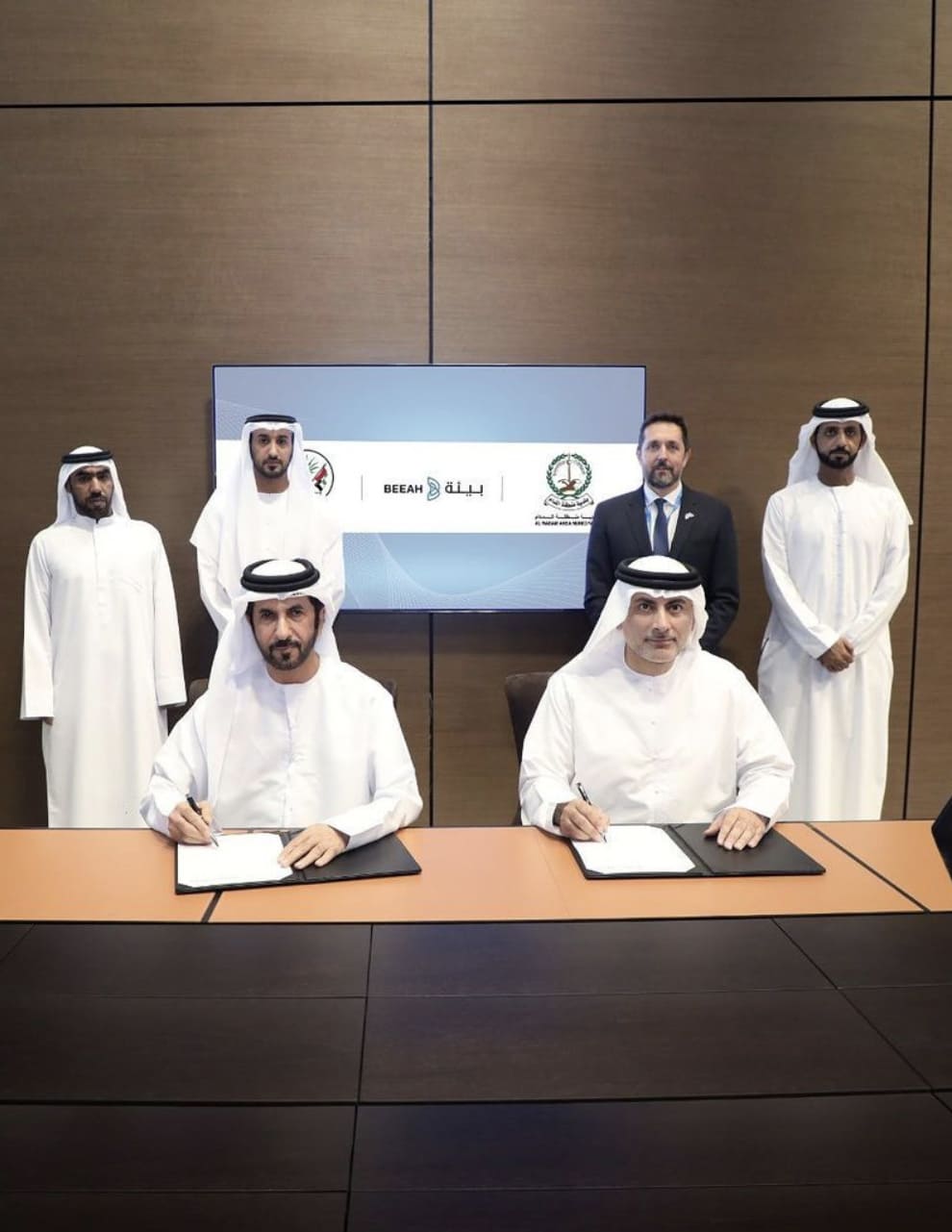 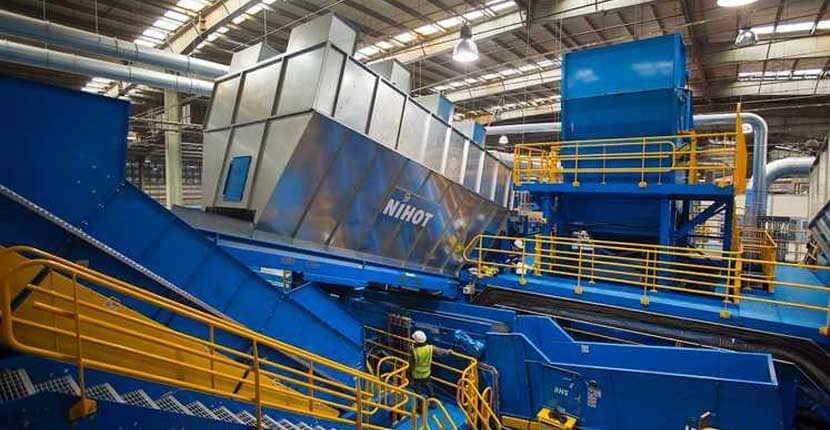 During the event, Fahad Shehail introduced and explained BEEAH activities under the three contracts for waste management services in Madinah’s North, West and East regions that were signed back in August and highlighted the company’s scope of services in Madinah for 1.2 million people.

Contracted by Madinah Regional Municipality, BEEAH will provide solid waste collection and transport services along with disinfection and sanitisation of 40,685 waste bins. BEEAH started operations this month, with the utilisation of over 3,000 workers and 488 pieces of heavy equipment and fleet of vehicles including waste collection units, street sweepers and disposal trucks. BEEAH will also conduct training sessions, workshops, and awareness campaigns for the public to encourage community recycling efforts.

As the region’s first fully integrated environmental management company, BEEAH is deploying its end-to-end waste management solutions in the Kingdom based on the twin pillars of sustainability and digitalisation. The goal is to provide a comprehensive roadmap for waste services, helping transform Madinah into a sustainable city of the future.

Salim Bin Mohammed Al Owais, Group Chairman at BEEAH, said, “BEEAH has established itself as the Middle East’s leading waste management and environmental services company, and our reputation has led to BEEAH rapid expansion across the UAE, Egypt and now in the Kingdom of Saudi Arabia. It is an immense honour to be selected as the waste management partner for Al-Madinah Al-Munawarrah and help Madinah Regional Municipality achieve its zero-waste targets through world-class operations and best practices.” 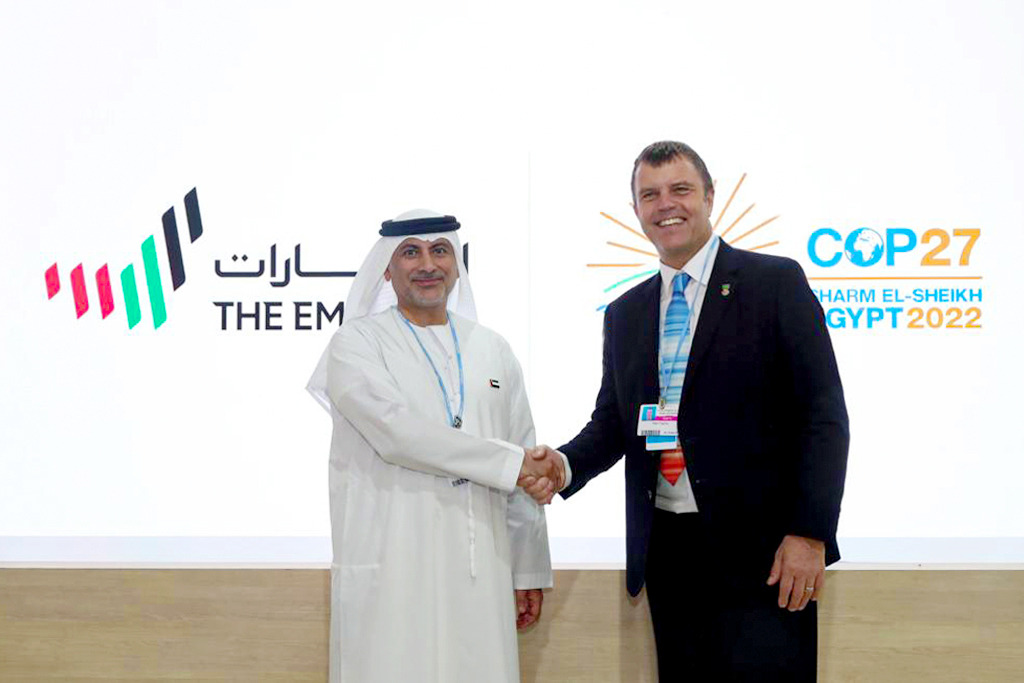 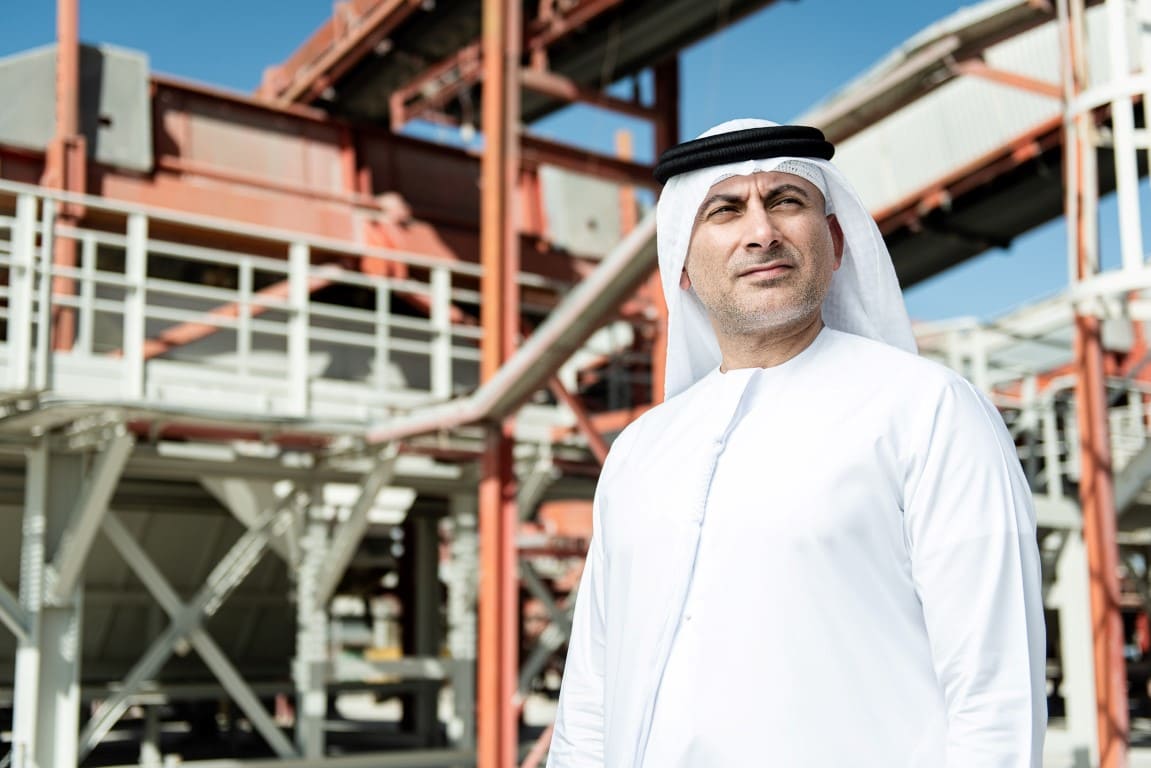 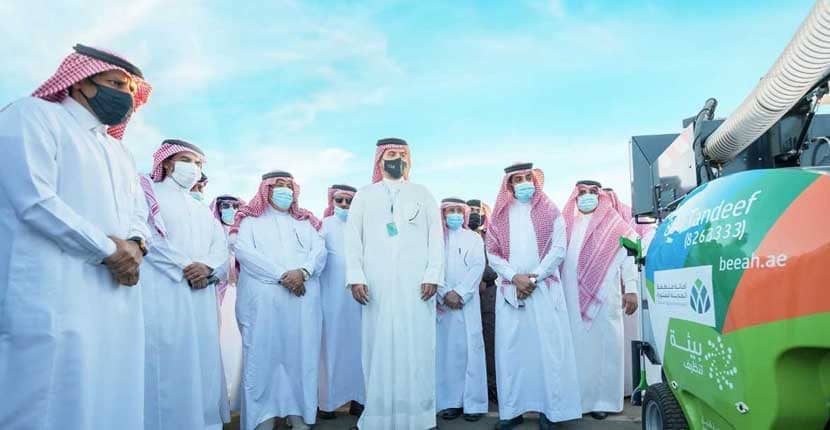 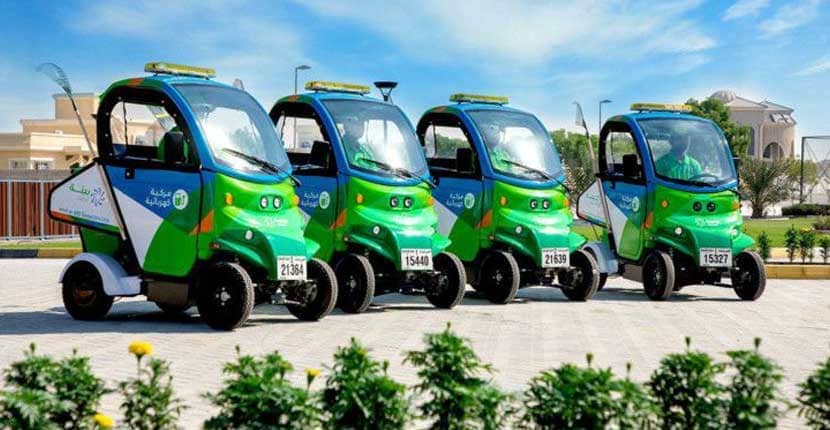 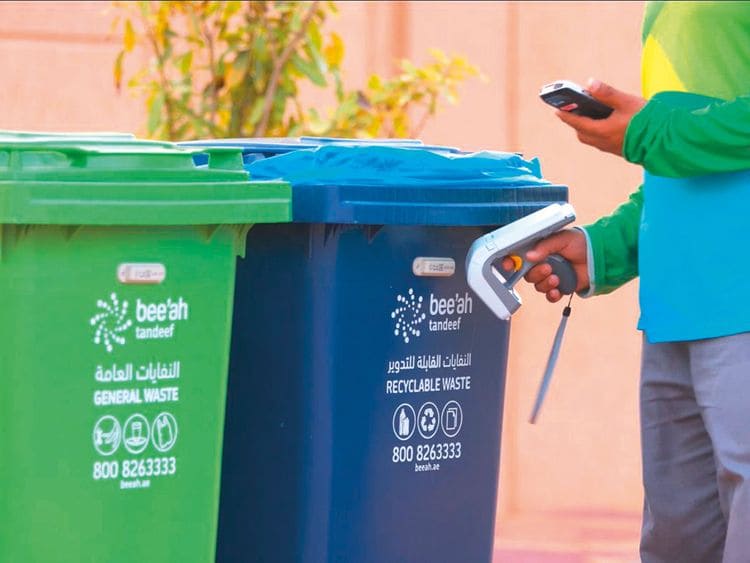 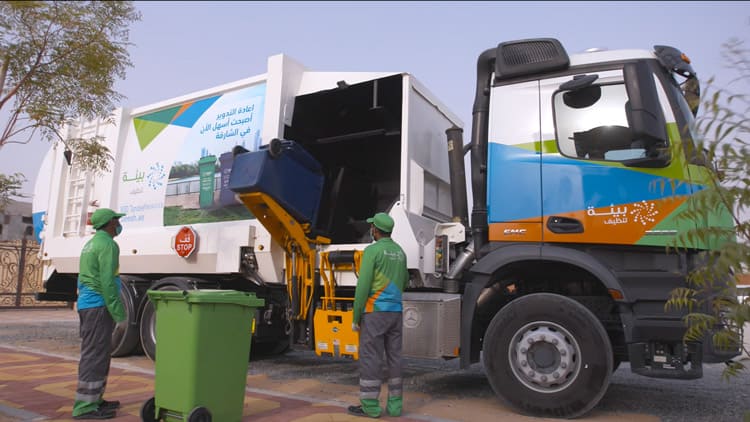 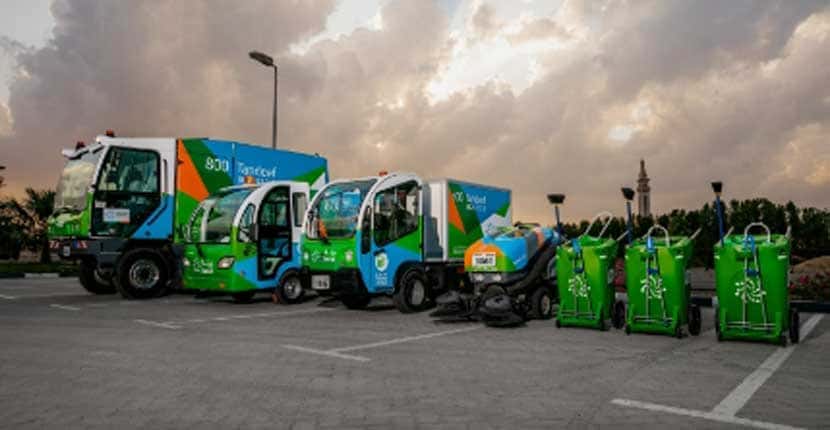 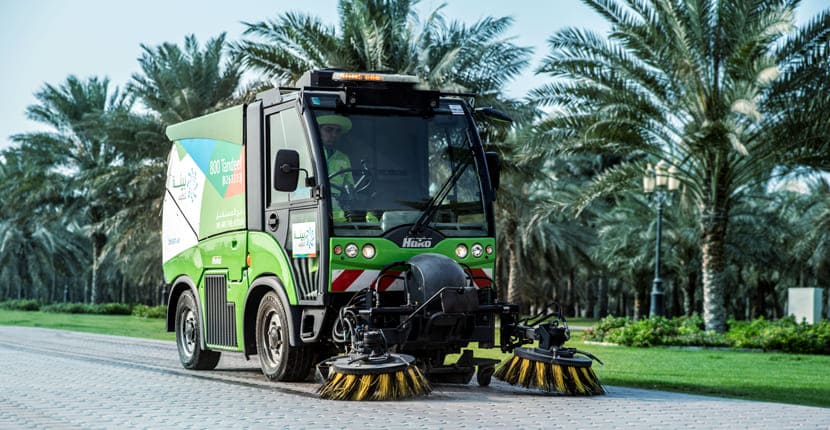 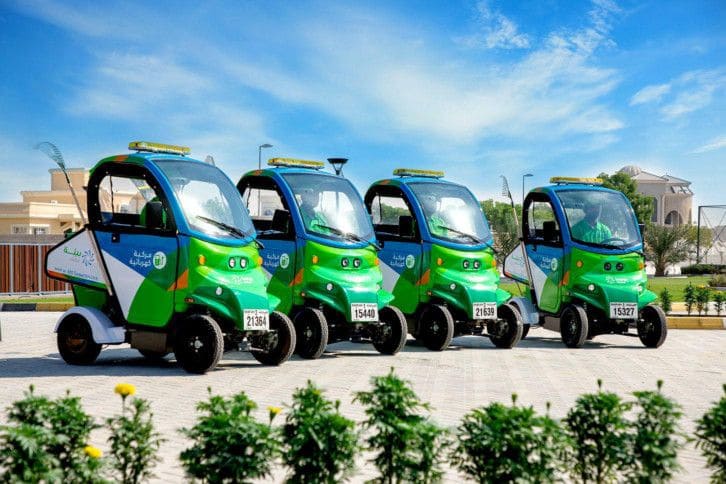 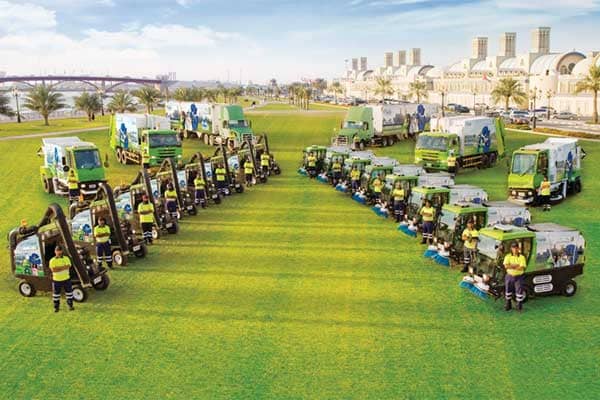